GRIDDL is a small creative studio specializing in unique user interaction and experience design needs. Our deliverables range from website design to brand identity, with design research and strategy infused into everything we produce. ​

By hiring GRIDDL you get a devoted partner— we like to think long-term and build lasting
relationships with our clients. Through our work together, we get a more intimate look at their
business, which allows us to create more nuanced and long-lived solutions.

Our team is distributed across the globe, covering Europe, Russia, and the Americas, with
headquarters in Los Angeles, California. Based on your project’s requirements, a dedicated team is assembled. Does your project call for a video? We got a guy. Are you looking to rebrand? Our Brazilian satellite, Marina, will take care of you.

Design has indisputable power to impact people and inspire action. We carefully consider every project and the type of impact it will effectuate on humanity. This is why nonprofit organizations have a special place in our portfolio of work.

While not everything can be measured in numbers, your donations, site visits, or sales definitely can. From e-commerce sites to nonprofit organizations, our clients repeatedly share their success with us and see increasing returns on their investments overtime. 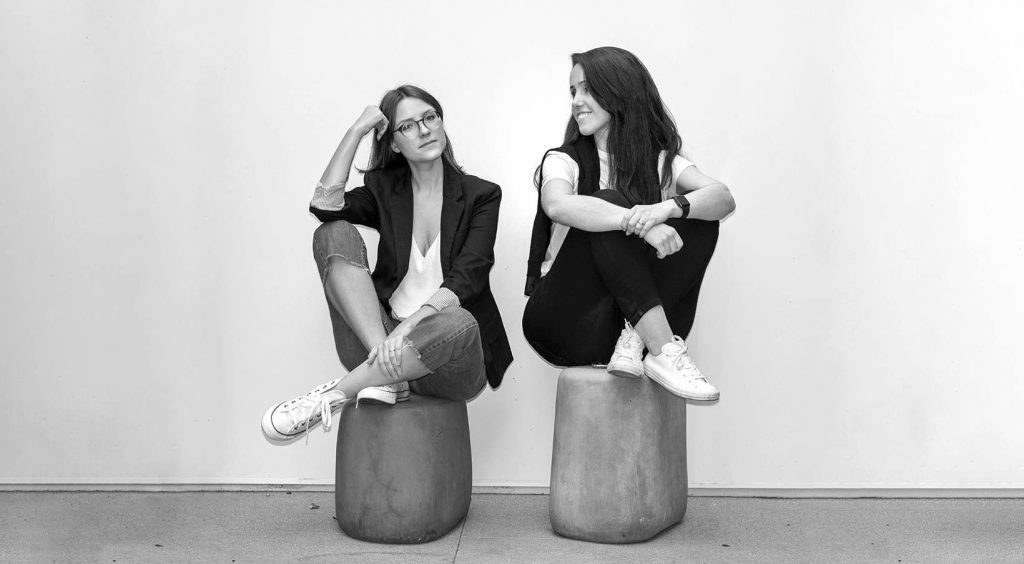 Born into Soviet Estonia, with a clouded cultural identity, in the States Ana became “the Russian”. Privet! She moved to Indianapolis, Indiana in 2007 for college, where she studied visual communication and advertising, fostering a strong appreciation for the psychology of design and copywriting.

Almost 10 years later, Ana moved to the city of Los Angeles. Here she found her tribe by joining the local AIGA chapter as a Content Director. In 2018 Ana started Design Toast—an online publication featuring articles and interviews with both established and emerging designers from around the world.

After being invited to teach Interaction Design at CalPoly Pomona, Ana fell in love with mentorship and has since participated in numerous portfolio reviews for local designers. (Want feedback on your work? Don’t hesitate to reach out.) In 2019 Ana spoke at WordCamp Long Beach on the value of web designers in the time of drag-and-drop and automation; her talk was titled “What You See is NOT What You Get”.

Maria started out with advertising and marketing, learning the ins and outs of how a business should present itself. When she realized how important it was to fully understand the essence of a business in order to be effective at her job, she pursued management consulting.

After a few years of redesigning processes and formulating strategies to improve results for large private organizations in Brazil, Maria thought it was time for a change. Eager for a challenge and new skill sets, she co-founded and online startup and began teaching herself to code.

A few years later, looking to combine her consulting and advertising knowledge with her tech expertise, Maria co-founded GRIDDL. She continuously expands her knowledge through reputable online certifications, including multiple certificates from IxD Foundation and Google Analytics Academy. 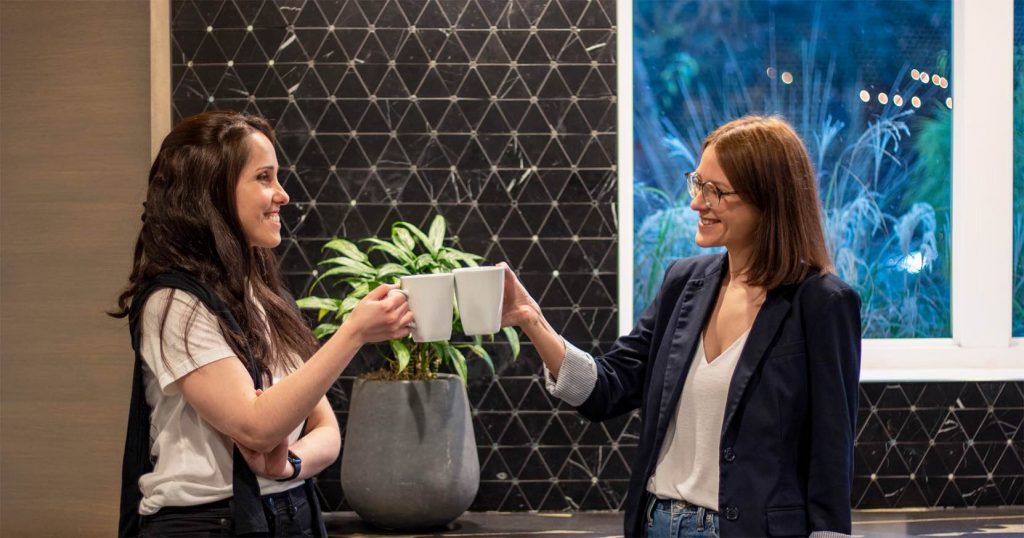